The State of New Music Formats By Andy Meadows 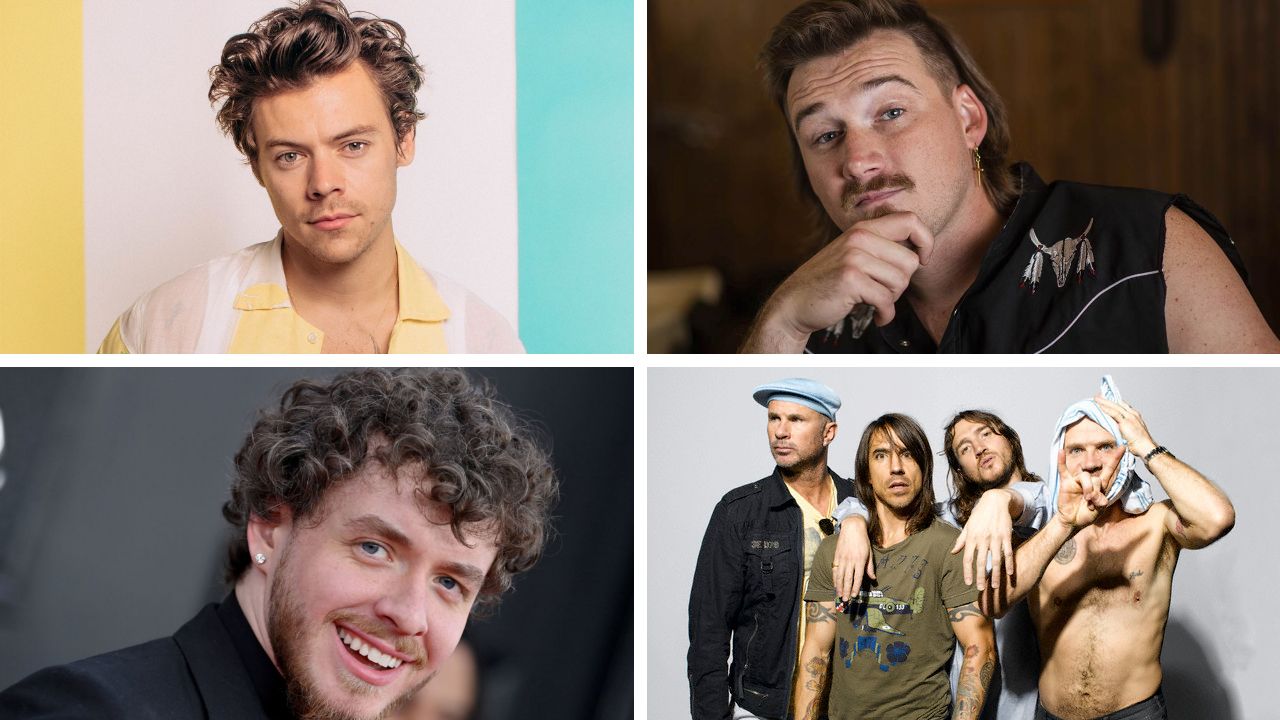 While many in the industry are negative about the viability of new music formats on terrestrial radio, I am not. Their rationale for feeling that way stems from their belief whether verbalized or not, that we’ve essentially lost young people to other platforms and it’s a losing battle to try and win them back. Which is flawed logic, we can still attract younger listeners if we make radio a new music discovery tool again. That or they use the age-old argument that new music isn’t particularly strong right now, which does happen cyclically within individual formats, but overall it couldn’t be further from the truth. New music is doing exceptionally well, especially in a couple formats.

A few years ago I built a system for internally tracking the demand for new music across the major formats, and one niche format, to help me with the stations I directly program and so I could better advise clients on the stations they program. I did so because A) I believe that programming sonically, ie: “Does this song fit the sound of our station?” leaves us a step behind an ever-evolving new music scene and B) programmers should follow the data instead of following what other stations play.

That being said, here’s what I’m seeing as of right now. Despite rumors of it being on the decline, hit music (Hot AC, CHR, Pop) is INCREDIBLY strong right now. The top 10 songs in the format received over 271 million plays last week across Spotify and their main video on YouTube. Hip Hop/R&B is also very dominant in second place with the format’s top 10 tunes receiving just over 166 million plays. Country is a distant third with 28.9 million plays, but a solid 25 individual artists capable of getting 1 million or more streams per week on their latest singles. Because I have a few stations that play it, I also follow what I call Alternative Country (Texas/Red Dirt, Americana, Folk, Ameripolitan, Country Rock, etc), basically everything on the fringe of mainstream country. Thanks to a few artists blowing up recently, while still niche, Alternative Country constitutes the strongest independent music scene right now compared to it’s sister mainstream format. The top 10 alt-country tunes raked in 14.3 million plays last week, almost half what mainstream country did with far less financial backing. However, to make a complete format of alt-country (Which I only recommend in certain markets/situations), we have to embrace all aspects of that format listed above. New rock is still lagging behind as it tries to find it’s next crop of stars. Last week’s top 10 rock songs brought in 7.99 million plays meaning new rock stations should still lean heavily on recurrents, which most of them do already.

If you want to do a deeper dive into any of these formats, hit me up at Andy@RadioStationConsultant.com. Also, comment below or email me with any of your thoughts on the current state of new music.