Programming VS Sales By Andy Meadows 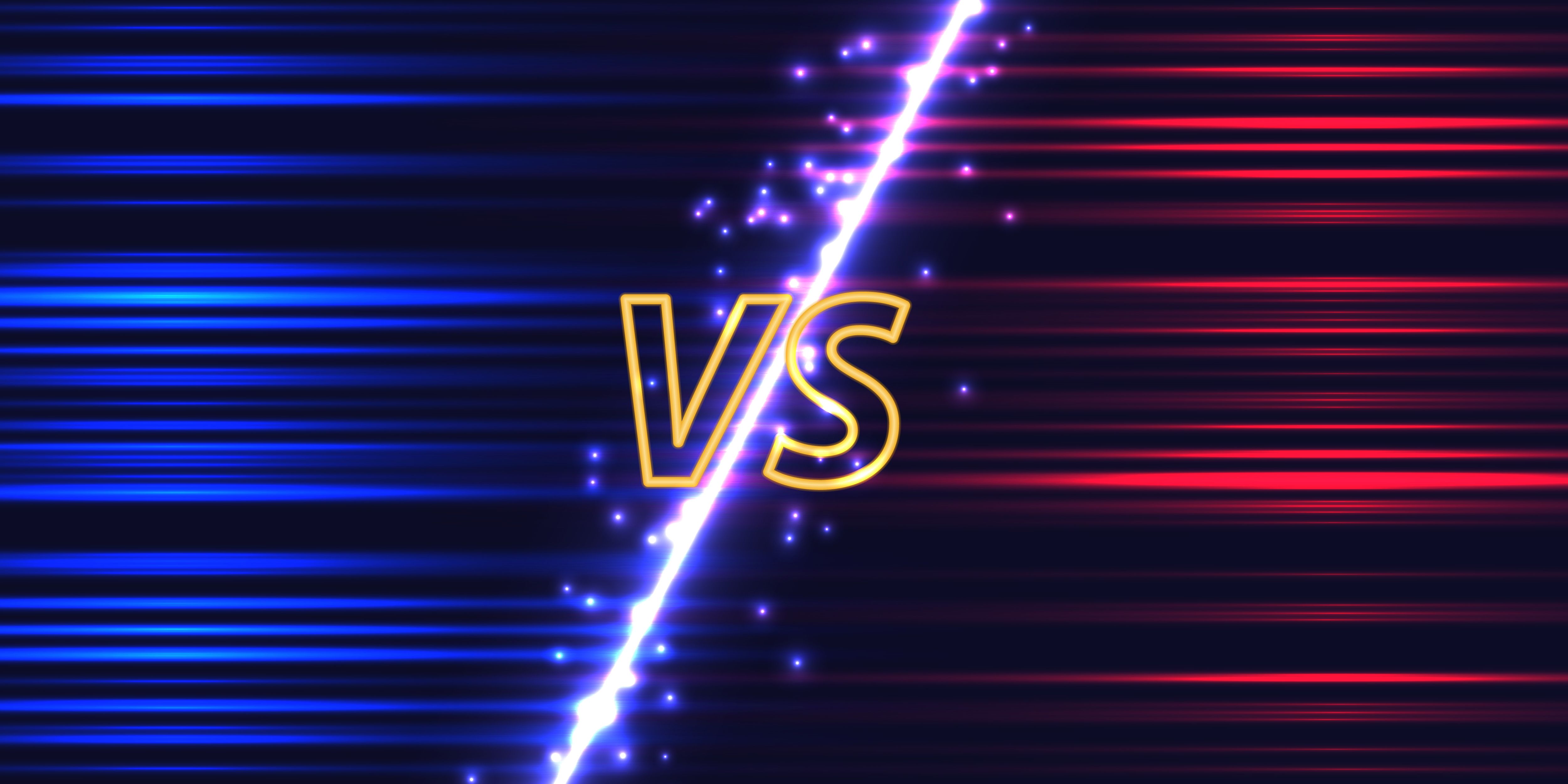 It’s a battle as old as the industry itself. One that affects us all regardless of market size or location. In my experience, virtually every radio station seems to have some degree of tension between their programming and sales departments (Whether there’s one employee in each or dozens). Which is ironic because they’re both very interdependent on the other. Without programming there’s nothing to sell and without revenue there’s no one to program. So, how do we get these two often opposing forces to play nice with each other? Here are a few simple suggestions based on what I’ve seen. Comment below or email me with your own observations.

Since most of my experience is on the programming side I’ll start there. The best way for programmers to improve their relationship with sales is to adopt what I call a ‘programming to sell’ philosophy. Basically, that means strategically programming the music, or talk content to appeal to a large and underserved portion of the market to attract a sellable audience. Then, asking ourselves ‘how de we incorporate a sponsor?’ when creating anything and everything else, on-air features and benchmarks, contests, digital content, imaging, etc. Thinking of how to work in a sponsor at the development level allows us to feature that sponsor in a controlled manner that retains the mass appeal of our programming content, attracting the widest potential audience. Which of course benefits both the station and the clients. But, at the same time, we should hold our ground by fully defining exactly what the station is, and what it isn’t, and protecting that brand at all times. I know it can be frustrating to constantly come up with sponsorable things that seemingly nobody sells while at the same time pushing back on features sales come up with that don’t fit the station or the brand, but we have to keep trying. It also helps immensely if we learn to say ‘no, but’ instead of hard ‘no’s’ as a way to redirect others ideas into something that fits (Or that we’re already doing).

In sales we could start to ease the inter-office tension by stopping with the ‘we pay your salaries’ comments and attitudes. As aforementioned neither side exists without the other so they are both of equal importance. Take the occasional easy win by selling some of the turnkey features, benchmarks, contests and digital content the programming department is cranking out before moving on and creating additional sales driven content of our own. Be willing to walk away from or hurt a relationship with a single client if it’s going to put us at odds with thousands upon thousands of listeners. We should share the feedback we’re hearing from clients, potential clients and the community (since sales often has a higher volume of interaction within the market), but also remember that direct feedback is only part of the overall equation stations base their decisions on. Be transparent with our pricing instead of being coy with it, but at the same time hold to it. It’s sales job to understand and define the value of each of the station’s assets and then protect that value by ensuring that no one is giving away the house just to make sure an idea they came up with happens immediately.

A few overall thoughts. Both programming and sales would be better served by trying to understand the challenges the other one faces. Each tend to think the other’s job is considerably easier than it actually is. There’s nothing simple about a job that requires the daily approval of the masses or one that demands we push past hundreds of rejections while asking people to part with their hard-earned money. Ultimately the solution is for neither side to have the final say, otherwise it severely weakens the one on the losing end and stations need both departments fully functional and healthy to consistently succeed. Organizationally this requires someone at the top that’s good at looking at the big picture and making unbiased decisions based solely on what’s best for the company. That can either be someone with a sales background and a working knowledge of radio programming or someone with a programming background and a working knowledge of sales. It also helps to embrace a ‘best idea wins’ and company-wide rewards and repercussions approach to further break down the walls between departments.

Pic designed by kjpargeter for www.freepik.com.