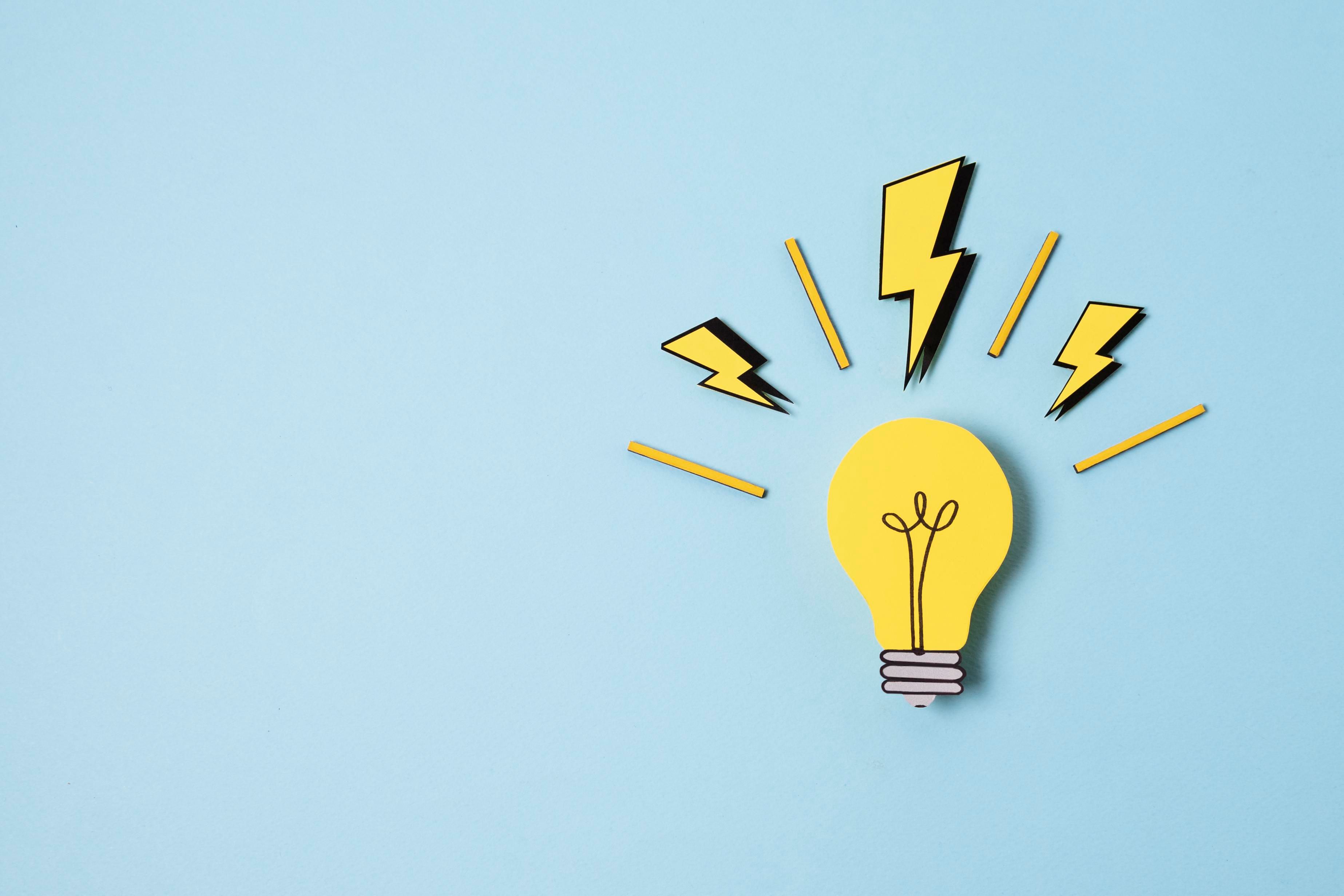 The Seattle Seahawks are one of the best stories in the NFL this year, at least so far. Despite losing their franchise quarterback and turning to a guy the rest of the league had pretty much given up on, they’re currently sitting atop the NFC West. After their big win over the Giants Sunday wide receiver Tyler Lockett said “It’s amazing what you can accomplish when nobody cares who gets the credit.” A comment many interpreted to be a shot at Seattle’s former star QB Russell Wilson, something that Lockett has since denied. But, either way it’s a powerful statement that anyone who’s ever been part of a winning team can relate to.

When I’m working with team shows I’m constantly pushing them to adopt a best idea wins philosophy as opposed to always defaulting to either the idea from the host or the strongest personality type on the show. That’s because there are a whole host of things shows can choose to talk about, or not talk about, every single day. Plus, within each of the topics we decide on there are multiple different angles we can approach them from. So, the only way to consistently narrow that down to the right topics and angles for a specific target demographic within our market is to harness the brain power of everyone involved in the show.

However, Tyler’s lesson goes far beyond just the on-air staff. Creating an environment where the ‘best idea wins’ approach will be embraced by the entire staff starts at the very top and trickles down through every layer of management. Any weak link along that chain should be identified and remedied or it won’t work. Just like the smaller example of a few people working on a morning show, imagine how powerful an operation we could run if we harnessed the power of every mind in our operation. It’s like the difference between running one server or a server and hundreds of computers working in tandem together on the same problem. Then we could even take it a step further by crowdsourcing ideas from our diehard P1s.

All of that sounds great in theory but obviously its hard to execute and even harder to maintain over long periods of time. Especially because titles and egos are involved as well as varying levels of experience and expertise. But, it starts with changing the philosophy of the people at the top and getting managers throughout the operation to buy in, or hiring others who do. Setting up a clear organizational structure while still having open forums for the sharing of ideas within and across all departments. Then setting up a system of incentive rewards for exceptional performance and holding staff accountable through repercussions for poor performance, while also praising and rewarding the management team for any excellence that happens on their watch (especially if they give others the credit.)

What do you think? How have you established a ‘best idea wins’ culture? Comment below or email me at Andy@RadioStationConsultant.com.