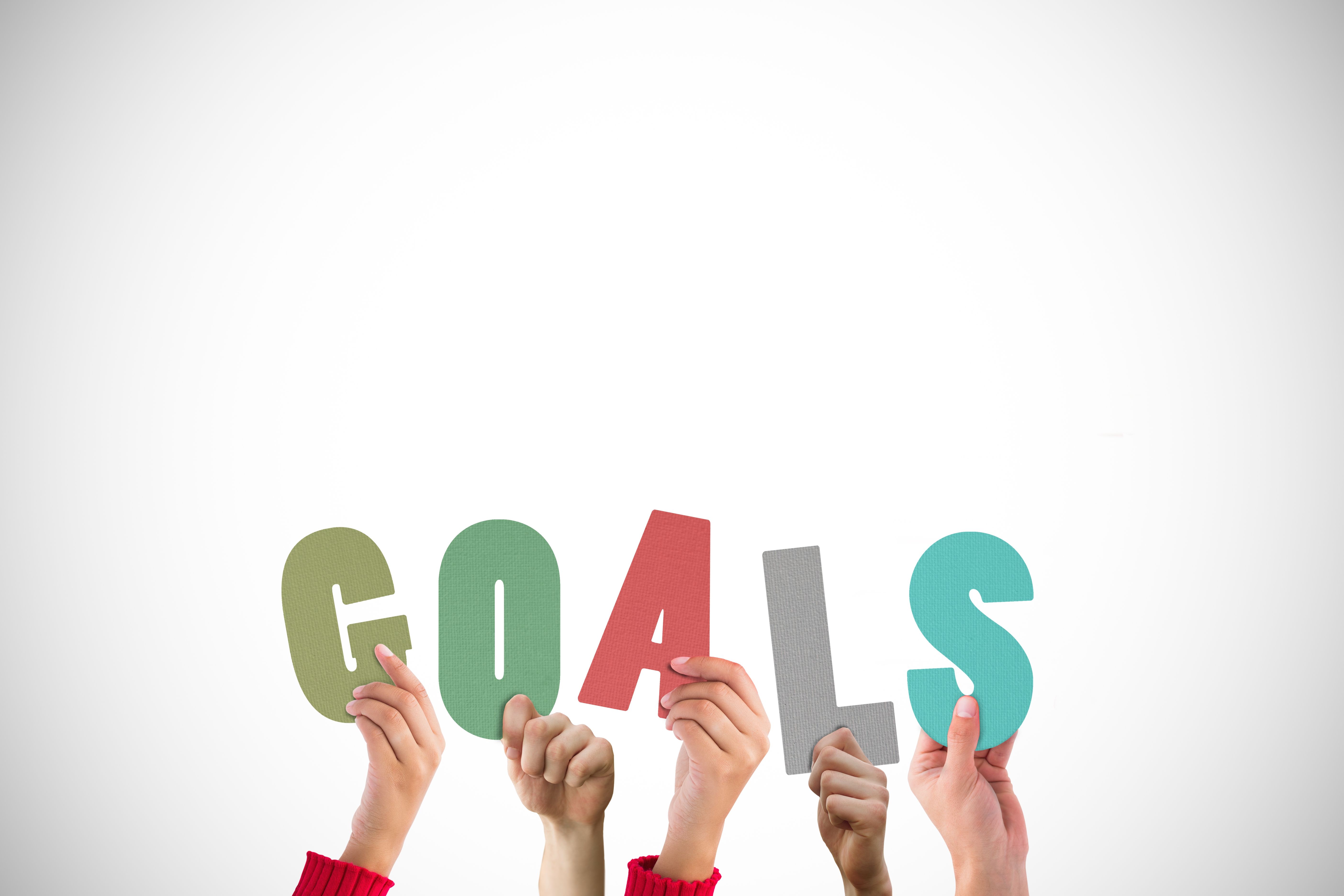 Consistently successful radio stations don’t happen by accident. Everything they do is purposeful and strategic. When you ask them why they chose to do a specific promotion, selected an on-air feature, programmed certain music, or priced they’re commercials at a given rate, they never answer with something like “I don’t know”. There’s calculated, well thought-out reasoning behind every single decision. That’s because they follow this simple philosophy, identify a goal and then work backwards from there, letting that goal inform every choice along the way.

Obviously that philosophy applies to all of our major objectives, being the number one station in our market, pummeling our head-to-head format competitor, or doubling our digital stats so we have such a large total audience that we’re unaffected by the occasional ratings dip (And we’re able to take massive digital dollars from other industries). But, it also applies to all the smaller goals along the way. Here are a few of the everyday decisions we make with some example smaller goals that inform those choices.

An on-air promotion. The goal for any on-air promotion hasn’t changed since I began doing this as a young kid. On-air promotions should drive CUME and TSL by either attracting new listeners (CUME) or keeping our existing audience listening longer (Time Spent Listening). Good on-air promotions do one of those well, great ones check both boxes. NOTE: Another goal of any BIG promotion is to get the freak-out audio (And video when possible) from the winner. So, we should work backwards from that to figure out the logistics required to make it happen (Capturing that audio in the moment instead of a few minutes or hours later).

Selecting Benchmarks and Features. On-air features and benchmarks are really just content container boxes for organizing and delivering content we reasonably believe that the majority of our stations’ audience would be interested in. However, often many show’s features/benchmarks are chosen based on what the host and/or co-host are interested in talking about (Programming internally). Again in service to CUME and TSL, on-air features and benchmarks should be chosen because the content is so compelling it causes listeners to set an appointment to listen, hence making it promotable and very sponsorable ($$$$).

Programming Music. Because of our proximity to the music business, many on-air talent who later become on-air programmers are REALLY into certain kinds of music. That’s why it’s so challenging for programmers, and on-air talent who try to influence music decisions within the station, to set aside their personal taste (Especially as they age out of formats, which we all eventually do.) I know personally, it’s a lot easier for me to do this on the formats I don’t really like at all than the one’s I’m personally passionate about. But if we’re choosing to work at a radio station because it plays the kind of music we like, we’re doing this for the wrong reasons. If the goal is ratings and revenue success, which of course it should be. The music we play on any station, regardless of the format, should be based 100% on what the target audience is most likely to be into. That’s why all music decisions should be driven by facts and data, not emotions and opinions. If we can’t set those emotions, passions and personal opinions aside, we should chose a format where we can.

Creating Digital Content. In truth much of the digital content radio personnel create is done so because they’ve been told they have to do it now. Many of them are not comfortable and confident creating it because it’s outside of their area of expertise and they don’t really see the value in it. Which is why it’s our job to help them understand why they’re being asked to do it and how it can help their shows, and their own brands, instead of hindering them. The goal of creating digital content isn’t to check a box so we don’t get written up in our next meeting, it’s to drive awareness of our station’s brand, and drive traffic to it’s other assets, by accumulating clicks, shares and likes.

Pricing Our On-air and Digital Inventory. For the most part, every commercial radio station’s long term goal is to drive more revenue than every other station in the market. There’s certainly nothing wrong with that, after all radio is a business. However, many stations work toward that goal by pricing their inventory at the ‘Whatever someone’s willing to pay for it’ price as opposed to pricing that inventory based on what it’s legitimately worth at that specific time. The ‘what someone’s willing to pay for it’ approach can, and often does, lead to a few quarters of financial success. But, being that local radio still is, and will always be, a relationship business, I’ve never seen that approach lead to long-term success.

What do you think? Comment below or email me at andy@radiostationconsultant.com. even if you vehemently disagree with me.

Pic designed by creativeart for www.freepik.com.