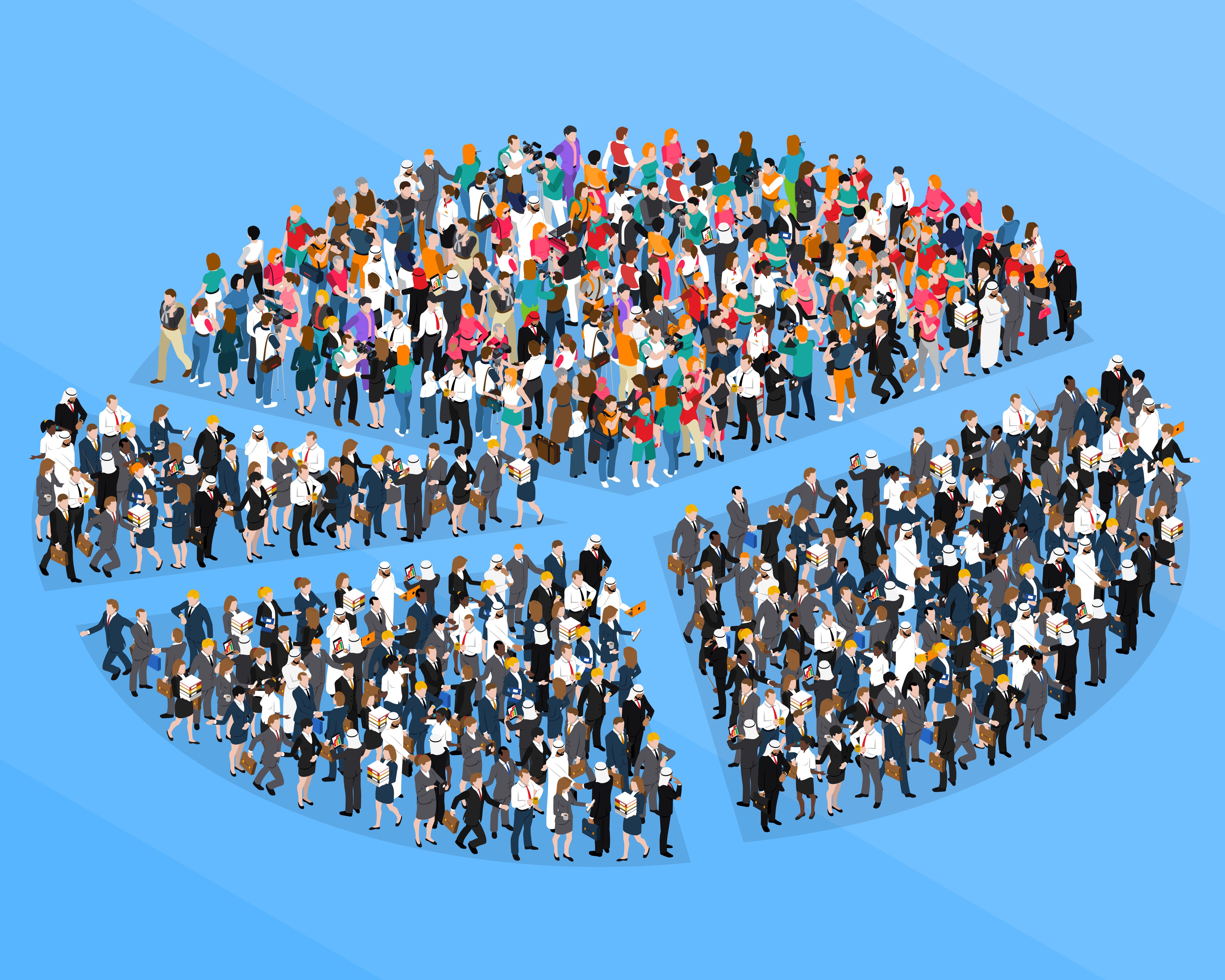 Cume, TSL and AQH are important but the stat that matters the most is a station’s total audience number. Plus, one doesn’t come at the expense of the others. In fact, it’s just the opposite because, if used properly, they all feed off each other by creating a snowball effect. I’m a firm believer in selling integrated solutions instead of just selling ads, but to create integrated solutions with real value for advertisers we have to start by building up our station’s total audience number.

Here are five steps to do just that.

Step 1: Determine the current total audience. A station’s total audience is made up of their on-air cume, social followers on every active platform they have, website uniques, streaming uniques, app active uniques, podcast downloads, and, when we’re not in a pandemic, on-site event impressions. All of those digital numbers are easy to pull and most of the platforms will even allow you to go back and retroactively look at past numbers as well.

Step 2: Originate, don’t just aggregate. Resharing digital content somebody else generated is better than nothing, but it pales in comparison to creating our own digital content. To do this we can’t just rely on one person. Creating digital content is a team sport. All of the on-air staff can get involved by incorporating digital into their prep process. Jocks are on-air content creators and all of them are capable of creating some kind of digital content. But, we shouldn’t fall into the trap of forcing them to do things that don’t fit their aptitude. If they’re not writers we shouldn’t make them to blog, instead encouraging them to utilize video or podcasts instead. Program Directors and Ops Managers should also take an active role to lead by example and create some original digital content themselves. But, it doesn’t have to stop there. It’s also a good idea to open up and train anyone else on staff who has an aptitude for creating content.

Step 3: Track and reward progress. Once we’ve got the staff on board it’s time to introduce the carrots. After all, incentives drive innovation. We should start by tracking engagement weekly across all platforms and choosing a different platform to focus on each month. Then we can reward the staffer who created the Facebook post with the most organic reach, Twitter post with the most impressions or retweets, web blog with the most pageviews or Instagram post with the most likes. This will not only encourage the creation of clickable, sharable content, it will also help pinpoint what kind of content works best with our format’s listeners on each individual platform. You can use this spreadsheet to track it or create your own.

Step 4: Make everything multi-platform. I always like to begin by taking things stations are already doing on-air and come up with ways to pre and post promote them on social media and drive the listener back to the station’s website so they land on a page we can monetize. But once we’ve done that it’s a good idea to start thinking of everything we do going forward as multi-platform. To really grow a station’s total audience, digital can’t be an afterthought. It has to be a part of the planning process across the board. Writing a new round of imaging? Write a handful of social posts. Creating an on-air promo, turn it into a video promo to share on the web, as a video pre-roll on the stream, or on social. Planning a book promotion? Plan out the web and social components before even proposing it, much less launching.

Step 5: Spend Money. Heritage stations who’ve been around since the inception of social media were afforded the benefit of building their social audiences before all the social sites began monetizing their platforms. Once those social sites began selling ads they also began choking down the organic reach of everyone’s posts to get companies to spend ad dollars. It makes sense and it’s hard to complain about a free platform. But the end result is, organically growing a station’s social following is now a slow, uphill process. So new, and relatively new stations, will need to budget marketing dollars if they want to get where they are competitive with those heritage stations. It also helps immensely if groups can budget a little money to outsource some of their digital content creation to video producers, video editors, blog writers, graphic designers and photographers.

Throughout the process of building a station’s total audience a number of ways to incorporate advertisers will emerge. Which will allow stations to create, custom integrated solutions that surround the listener with multiple touch-points per day. Plus, with steady incremental audience growth on each platform, the value of each one of those ad campaigns will also steadily rise.

Email me andy@radiostationconsultant.com if you need help building your total audience, creating compelling digital content or training your staff on how to create, price and sell that content. We can also calculate your current total audience as part of a free remote assessment.

Pic designed by macrovector for www.freepik.com.