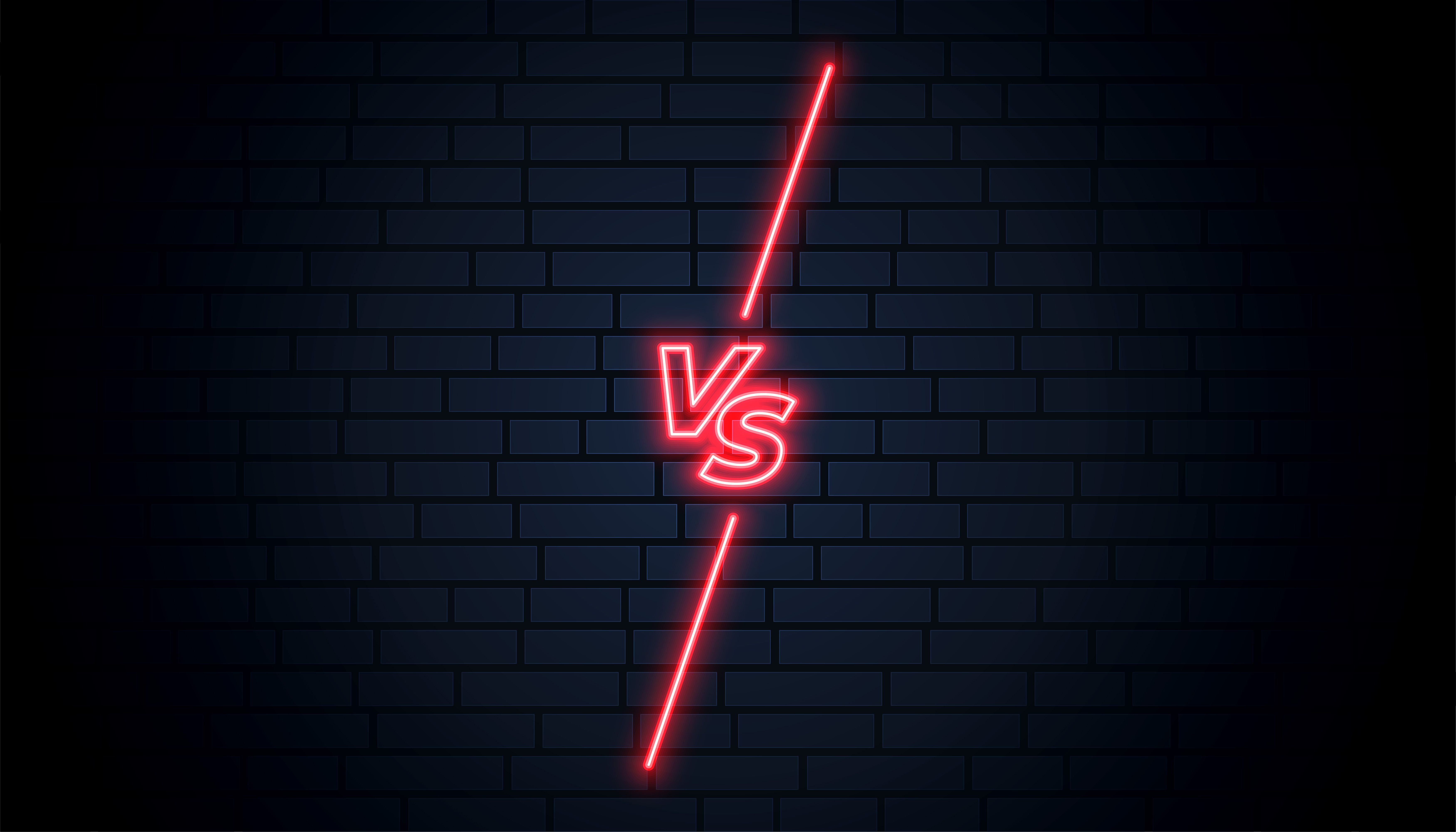 One of the first lessons we have to learn as a programmer is to set aside our personal views and make decisions based on what our target audience is most likely to want to hear. That’s especially important if we ourselves are outside of the station’s target demo. In theory this sounds a lot simpler to do than it ever proves to be in practice. After all, many of us got into this business because of our love for music. But, it’s a necessary skill to learn if we plan on having any success or longevity as a programmer. Without question, it’s the number one thing I’ve seen hold back program directors and music directors.

However, getting passed our own opinions and biases is just step one in programming externally instead of internally. Step two is programming outside of the building. I was 23 when I got my first programming gig outside of a station my family either owned or operated. A few weeks in I distinctly remember calling my father, a radio guy himself since the age of 18, and complaining about how literally everyone in the building had strong opinions on exactly what the station, I’d just became the PD of, should be playing. Dad said, “Andy, everyone’s a Program Director.” Boy was he right. I don’t care whether it’s the promotions staff, on-air personalities or even the GM, if we program directly to the people within the building we are doomed to fail.

Step two, looking outside our friends and family bubble. I can’t count the amount of times an on-air personality unhappy with the music on a station has said to me, “Everybody’s saying we should/shouldn’t be playing SONG X/ARTIST X” only to realize after some follow up questions that “everybody” only really entails the handful of friends and family they have within their personal bubble. Even if that bubble consists mainly of people within the demo, it’s still too small of a sample to base any programming decisions on.

The third step is avoiding an easy group to fall prey to, a vocal minority of listeners. We’ve all heard the saying, ‘Don’t program to the phones’ because only one percent of our audience calls into a radio station. Nowadays we can extend that to social media, where just a small, but loud group of complainers can sway massive programming changes within a station with minimal effort by rallying a small but passionate portion of the audience to join their cause. Often when I’ve been asked to look into these situations, it turns out a good percentage of these end up being out of market or non-listeners anyway.

Early in my programming career I loathed the constant feedback within the building, at remotes and events, at the grocery store, on the request lines (and later via social media), from friends and family and virtually anyone I explained my job to. But over the years I learned not to look at it as a negative and instead turn it into a positive by categorizing the entirety of it as crowd-sourced information. Once we start to put it all together, and combine it with whatever research we can do on our own or pay for, then we have enough of a sample base to start seeing patterns that help us regionalize and localize our station(s), giving us an edge over any competition that’s just carbon copying a successful station from another market.