Creatives VS Critics By Andy Meadows 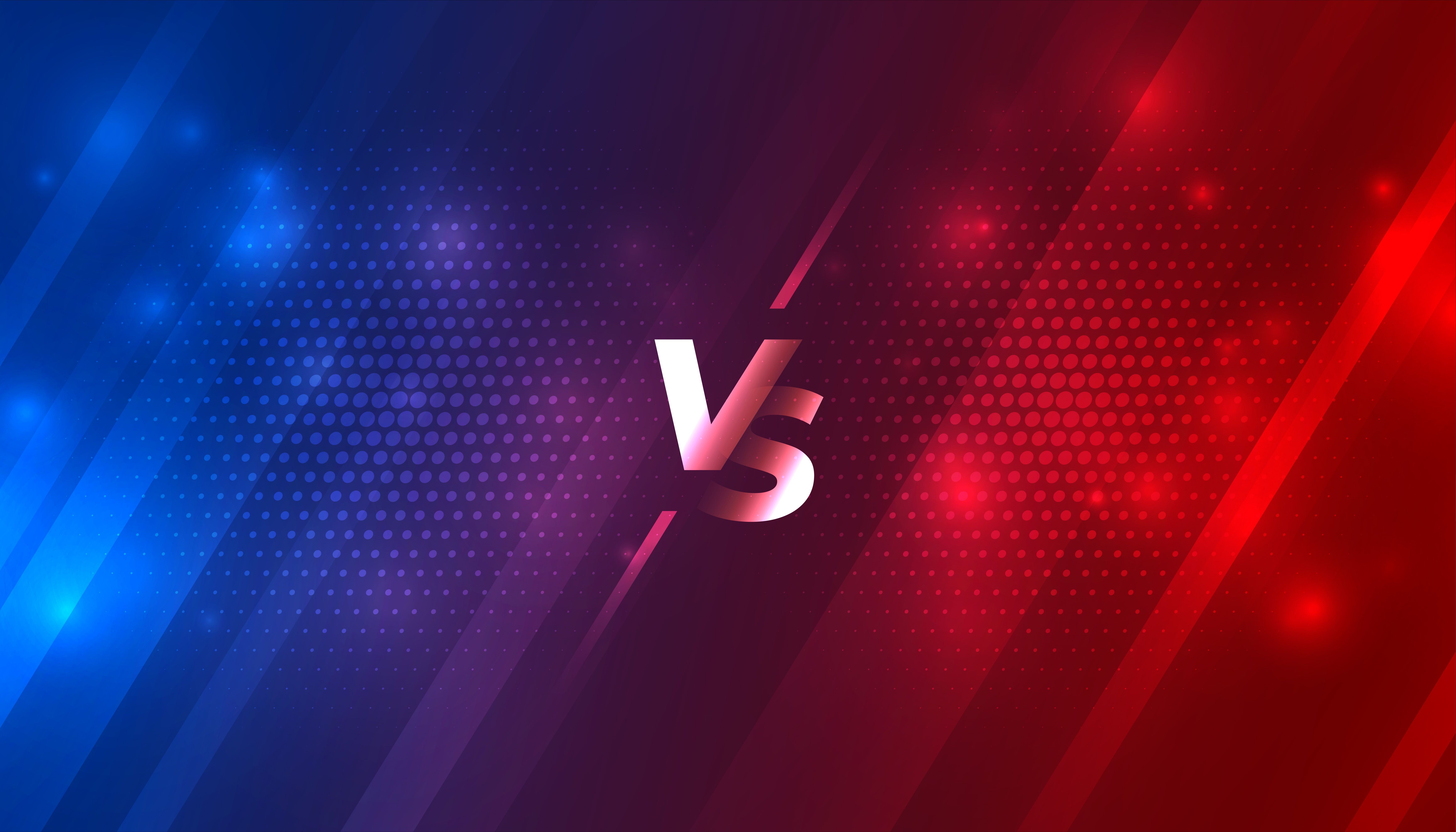 Within any company it’s important to have a healthy balance of creatives and critics. However, since radio groups are responsible for creating and monetizing content on a daily basis, for us that balance is mission critical. That’s because a group with too many creatives will develop tons of ideas and execute very few. While a group with too many critics will struggle to come up with ideas and over-analyze the ones that they do come up with to the point of stagnation.

Don’t get me wrong, people aren’t simply one or the other. Most have a little bit of both in them. But there are people who lean heavily one way or the other and those employees are typically very influential on the team members they work with. That can be good or bad depending on where their fellow employees fall on the creative/critic spectrum.

I’ll give you a real-world example we’ve all probably experienced first-hand. Let’s say you’ve scheduled a brain storming meeting in the conference room and invited ten staff members. If seven or more of those employees lean critic and three or less lean creative you’re likely to come out with very few actionable ideas. Because generally in that scenario the creatives will throw out several new ideas, the critics will shoot holes in them and you’ll come out with few, if any, actionable ideas. On the other hand, flipping those numbers around to seven or more creatives with three or less critics will just lead to a boatload of ideas that don’t get narrowed down enough to lead anywhere productive. If this scenario sounds eerily familiar to you, then you probably work for, or manage, a group that does the same things year after year and wonders why that’s the case.

As programmers, when we’re casting a team morning show we have key roles we’re trying to fill and the longer we program the better we get at matching on-air talent to those specific roles. When we’re successful at it we build a show that everyone can relate to. GMs looking to build a highly productive workforce would be wise to take a similar approach on a grander scale. Striving to put together a team with a healthy balance of idea machines kept in check by realists who bring them down to earth and help polish those ideas into something that will appeal to the masses.