Who's The Show For? By Andy Meadows 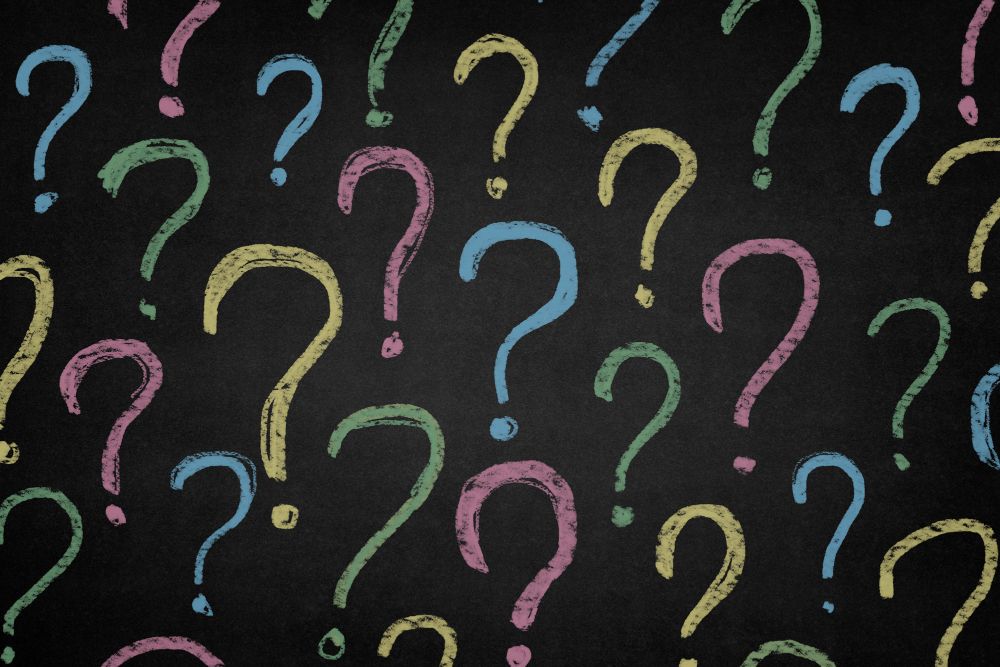 I know that sounds like a pretty basic question. But, it’s an important one that we should always ask ourselves if we’re lucky enough to do a live and local shift on any radio station. Because if we don’t start there, it doesn’t matter how talented we are or how much time and energy we put into the show, it’s likely to fail.

Figuring out who our show is for begins with understanding who the station itself is for. When you spend the bulk of your time evaluating stations and coaching on-air talent, two things start to stand out. 1) There’s a much higher percentage of air talent than you’d expect who can’t tell you the core demo of the station they do a daily shift on. 2) When stations have multiple air talent and you ask them all the station’s core demo, it’s typical to get a handful of slightly different answers. This generally happens because, even though stations start with a primary target demo, that often gets muddied over the years as the station does better than expected in a few books with other demos. So, it’s important for programmers to consistently reiterate the main target demo to all air talent that crack the mic.

However, knowing that core demo is just the start of actually understanding who we’re talking to. To really hone-in, we have to do a deep dive into their interests, personality types, lifestyles, and a whole host of other information that we’ll ONLY attain by interacting and engaging with listeners every chance we get on the air (phones/text), online (web/social/app) and on-site. Not only will this better inform our content selection choices, it also has the big side benefit of making our shows sound substantially more entertaining and fun. Plus, we’ll start to understand if there are subtle difference within the station’s audience on our specific daypart, again helping us to target them with tailored content.

When we’re personally outside of the core demo either age-wise or because we have a drastically different lifestyle than our core audience, it’s easy to set aside our personal interests when constructing a show. But, when we’re firmly inside the demo and live a similar lifestyle to our core audience, it’s easy to fall into the trap of thinking we can just talk about the things we’re personally interested in. Deducing that, because of our commonality, the audience will likely be interested in the same things we are. In my experience this is rarely the case on anything outside a very narrow set of subjects. Why? Because radio people are a rare breed. Radio takes a unique person with a strange set of skills and a willingness to put in the massive time and effort required to learn how to consistently entertain the masses simply by talking. Even though it may REALLY seem like the audience on any particular station we’re on is eerily similar to us, 9.9 times out of 10, they are not. We’re weird, embrace it and understand that to attract and retain a broad daily audience, we have to create a show that’s truly for the audience instead of ourselves. That requires dialing up or down certain parts of our personality and choosing some content that we often have little or no interest in.

Pic designed by dashu83 for www.freepik.com.