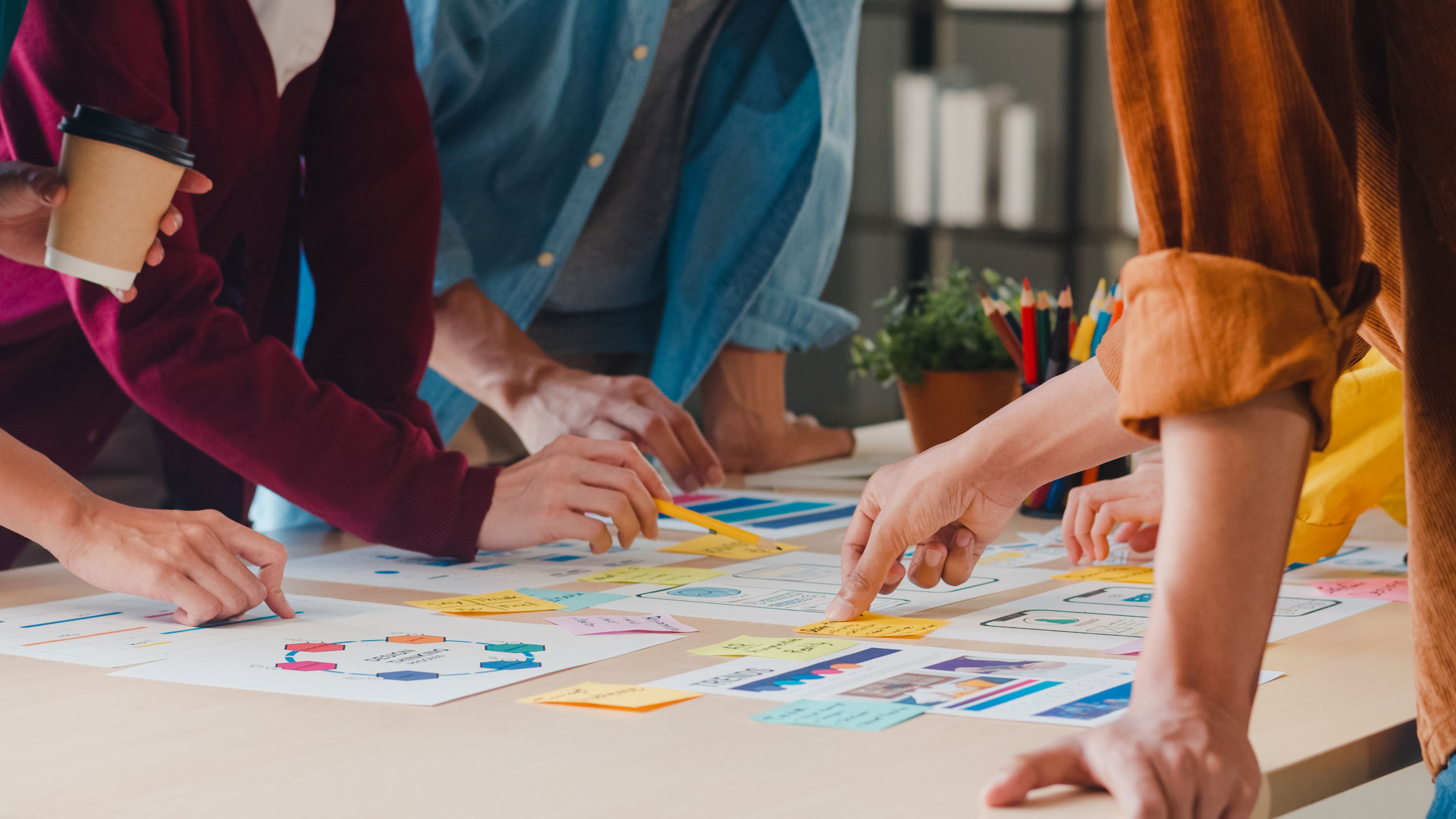 In this business there are lots of incredibly talented on-air personalities who have only achieved a moderate level of success despite years of experience in a variety of formats. That’s because there is a limit to how far talent alone can take you in an industry where we’re simultaneously competing with tons of alternatives for the attention of the masses within a given geographical area. It takes enormous amounts of work, preparation and strategy to consistently win wherever we go and whatever format we’re on. Anyone can win for a while, especially if they’re lucky enough to work in a market where at that time all of the competition is weak. But, the shows that truly dominate over the long haul, tend to be the shows that prepare the best. Hence why, given the choice, I will always pass over massively talented, but lazy talent, and gravitate toward on-air personalities that emphasize show prep, work far in advance, are always learning from other shows and their on-air coaches and constantly listen back to themselves to self-analyze. When incredible talent is paired with a hard work ethic, superstars emerge. Steph Curry didn’t become arguably the greatest shooter alive by skipping practice.

Here are a few signs that on-air talent might fall into the talented, but lazy category:

They often wing it.

They default to doing the same thing year after year, yet brag about their years of experience.

They believe they know everything there is to know about radio and don’t need anyone’s advice or feedback.

They refuse to embrace digital.

They intentionally tank things that aren’t their idea by phoning it in or even actively working against it.

They blame everyone else.

They make little effort to connect with the audience.

They make it all about themselves instead of the listener.

Unfortunately, with each passing year there are even less spots for live and local on-air talent. On the bright side, I believe those who survive and thrive should and will be paid a premium because there’s now lots of need outside our industry for competent content creators. But that also means, there’s no longer room on the radio for on-air personalities who insist on taking the privilege of our platform for granted.

Pic designed by tirachardz for www.freepik.com.