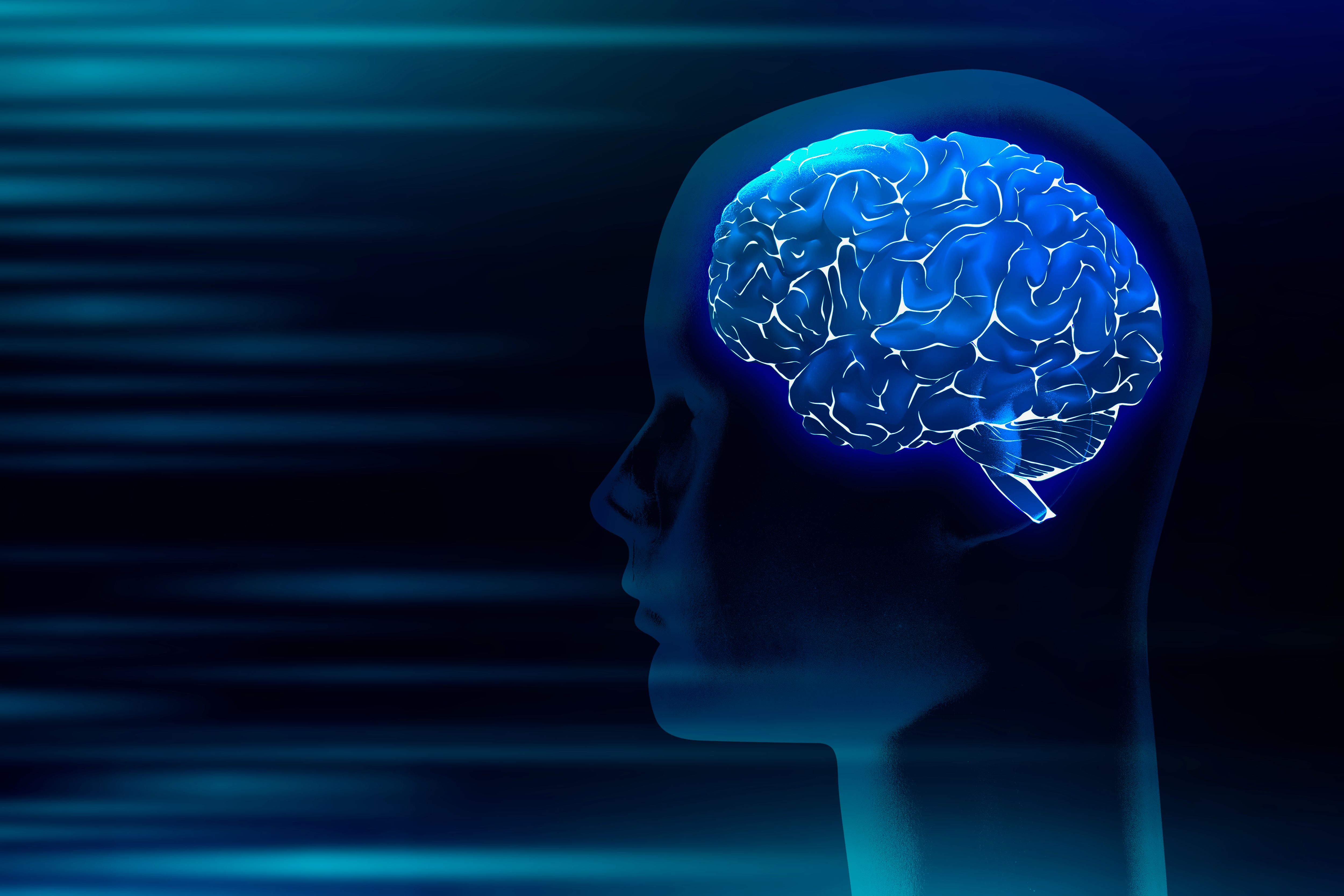 I’ve never been a detective, but I’ve talked to a few and watched enough cop shows to know that the best way to track down a criminal is to think like a criminal. You can’t catch them by saying, ‘what would I do in this situation’ because you probably wouldn’t be in that situation and, in the rare event you were, you’d behave very differently than they would. If you want to snag the bad guy you have to really put yourself in their mindset. On the radio the stakes are obviously smaller but some of the same rules apply. If we want to choose on air content that’s appealing enough to attract and retain our listeners, we have to understand them so well that we can literally think like them.

Once per quarter, or at least twice a year, I like to do a deep dive with any on air show I’m coaching to take a hard look at everything we’re doing. Basically, I pick a show from a random day, pull all of the breaks and send them to the whole team along with a form for them to analyze the breaks individually. Then, everyone sends their forms to me and I put together a thorough review for us to go over. During that process I encourage everyone to do their best to take a step back and try to think, and listen, like a listener and evaluate everything from that perspective. Would this tease really make me stick around for another fifteen minutes? Is this hook at the top of the break strong enough to pull me in and get me to listen through all of the details? How many moments during the show were best of worthy, so compelling that I’ll walk into work and tell my coworkers ‘you’ll never believe what they were talking about this morning on….”? It’s a great exercise for identifying the content we’re doing that’s hitting the mark and which content could be tweaked or replaced entirely with something more likely to stick with the listener. Plus, it helps us evaluate whether we’re talking about the same things our listener are talking about with their inner circle.

One thing that can cloud on-air talent or a programmer’s judgement when they’re trying to think like a listener is the belief that their audience is stupid. I hear it a lot, especially on certain formats. So much so that it’s become a real pet peeve of mine. It’s often used as an excuse to explain away all sorts of bad behavior, over-explaining contests, repeating things multiple times within the same break, passing on creative and buzzworthy promotions and defaulting to the same simple ones year after year. Yes, it’s true that some individual listeners aren’t that intelligent, but in the aggregate no format’s listeners are stupid, they’re just busy. They have jobs of their own, kids to tend to, bills to pay, errands to run and countless other things to do while they’re, hopefully, passively listening to the radio in the background. Our job is to occasionally pique their interest enough that they listen a little more intently, and a little longer, than they meant to. The best way to do that is to think like them and structure our shows and our individual breaks in ways that are most likely to work. Choose content that we can add value to that’s also likely to be relatable and interesting to that listener. Most of all though, we have to constantly ask what’s in it for the listener and put that benefit front and center.

Pic designed by rawpixel.com for www.freepik.com.