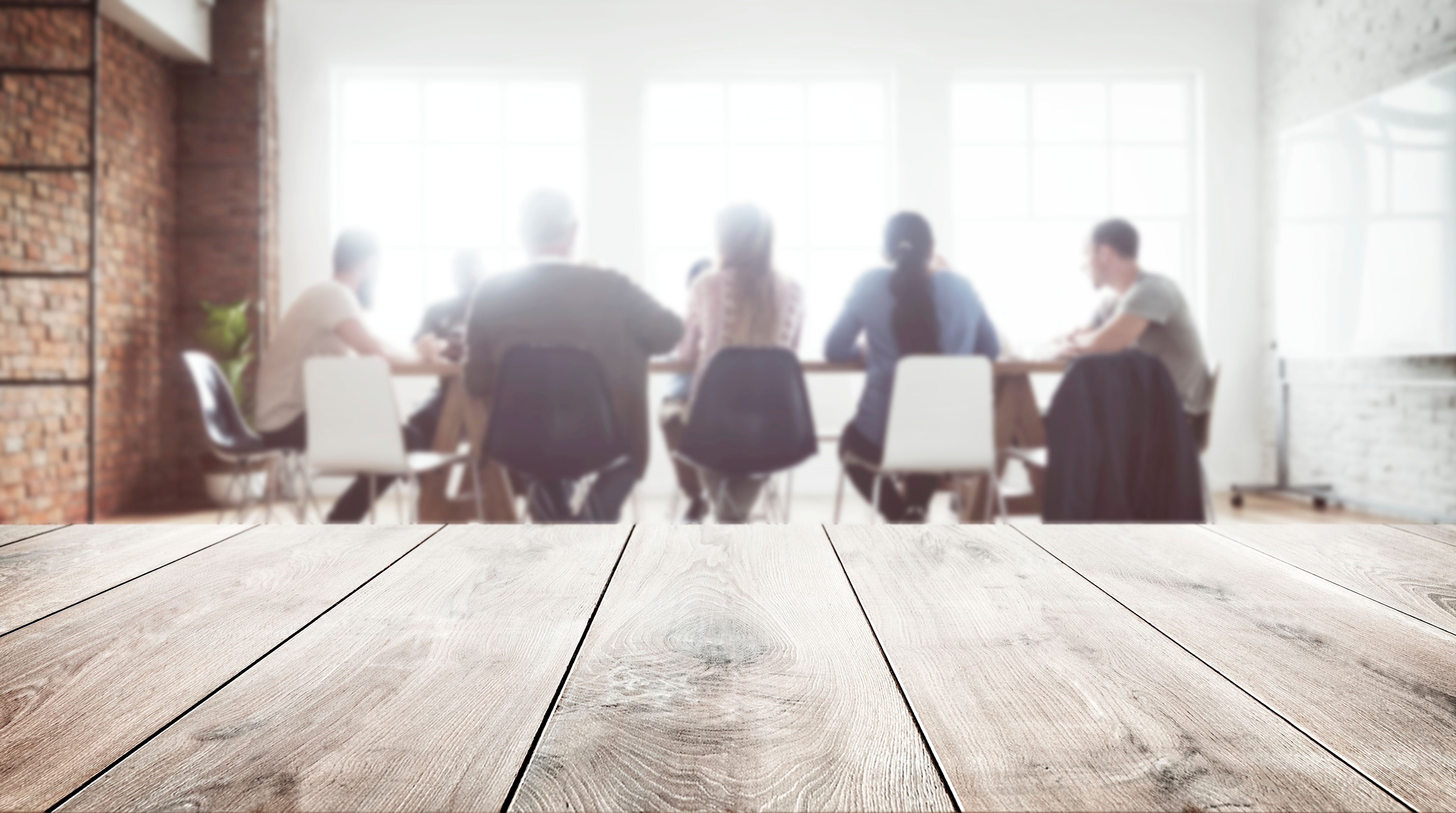 This is a hard blog for me to write. As a musician and a self-described music snob, there are few things I enjoy more than sitting in a room with other music lovers and evaluating new tunes. Even though I learned years ago to listen and base my decisions on what I assume the majority of the station’s audience would think instead of what I personally think. But, the simple truth is, music meetings aren’t necessary anymore and haven’t been for the better part of a decade now.

In radio, we are no longer the gate keepers that stand between new music and the fans and get to decide what they will be introduced to. The game has changed. Those fans have access to everything that’s released at their fingertips and most of them know about any new song well before we play them. The big name artists have more platforms than ever to go directly to those fans and let them know about their new tunes and hear them. Plus, even up and coming artists can now use those same platforms to much more affordably reach the masses, hence why the vast majority of their budgets are going into digital marketing campaigns instead of national radio promotion.

So how can radio fit in this picture? For starters we need to stop doing things how we’ve always done them. No more sitting in a room with a couple other staff members trying to guess what our audience will be into. Instead, lets embrace those same tools to bring our listeners into that room with us. Instead of a staff music meeting, do a virtual music meeting that’s promoted via an on-air audio promo, and social video promo, that both drive traffic to a station web post where they can vote in exchange for a prize incentive. Or, for stations that are really just trying to decide between two new songs each week, simplify it as a head-to-head (think old smash or trash feature we’ve all done but with less of a negative connotation). Here’s some examples of both of these we’ve done for our clients recently.

For anyone reading this getting angry because they spent years developing the ability to fairly accurately guess whether or not a song was going to be a ‘hit’ and are therefore reluctant to let go of music meetings. I’d encourage them to redirect that skillset to help them get further ahead in the process and identify new artists and songs that should be on our radar but aren’t. Because within days of new songs coming out, but certainly within a week, the data will tell us whether or not it’s connecting with the public. That’s what we should be basing our add/drop/move decisions on. It’s no longer a guessing game, all we have to do is follow the data and use our ear to code appropriately and get the desired quarter hour mix. To better serve our consulting clients we track this data weekly across all the main genres, and some sub-genres, as we help them collect data of their own to regionalize/localize their formats. Schedule a free 30-minute consultation here to get a glimpse at some of that data.

Pic designed by rawpixel for www.freepik.com.