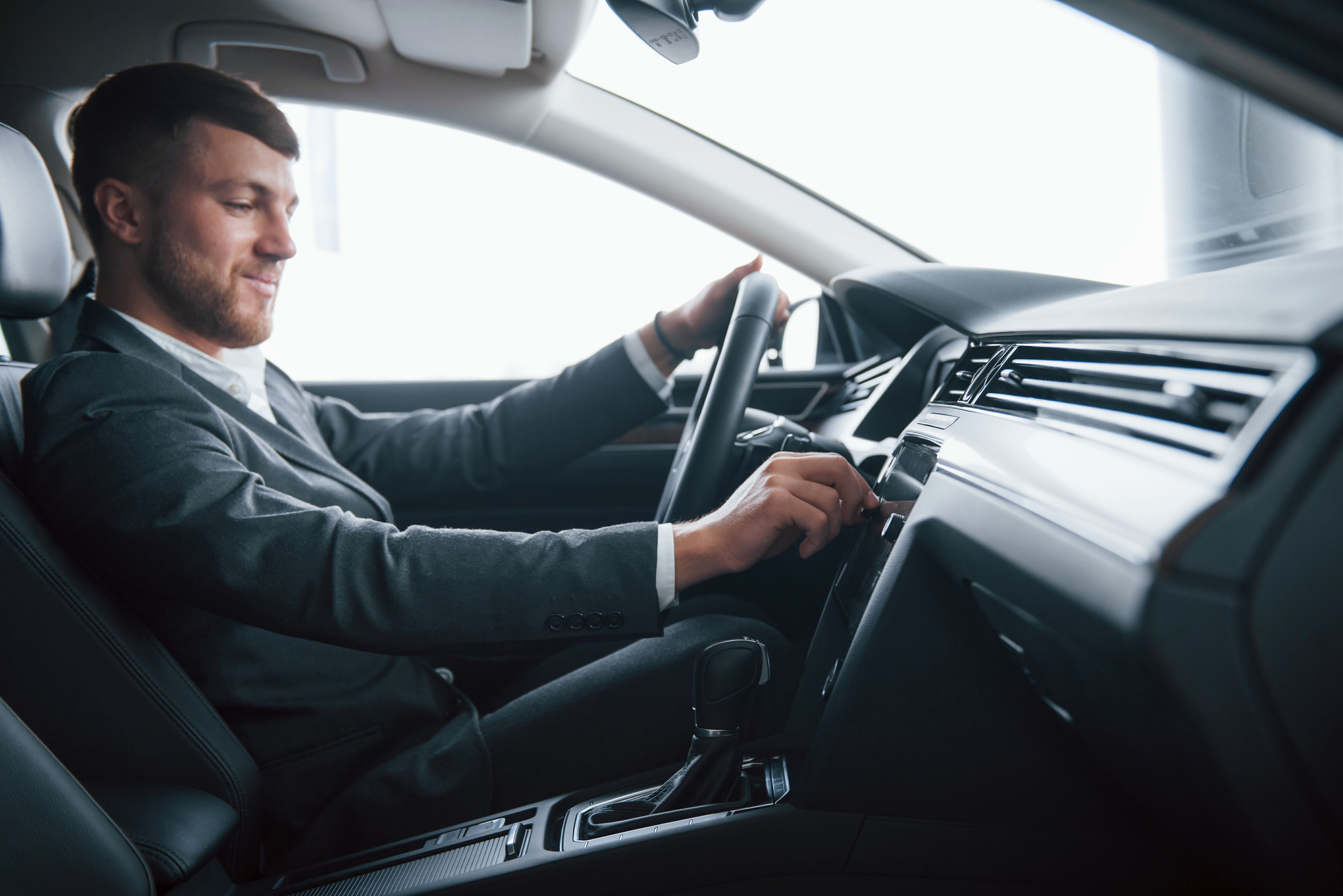 As I’ve mentioned before, for a few years now we’ve been internally tracking the performance of new songs weekly across all the major formats and a few niche formats as well. At first it seemed incredibly arduous and time consuming, and to be frank, I wondered if it was a good use of my time. After all there were already several services that keep track of similar information that seemed to be fairly accurate on the majority of songs. But, after logging the data for a few months I was able to identify some patterns I felt like other services and charts were missing across all formats. Mainly, a few songs getting massive airplay that didn’t have the data to back up that airplay, and a couple of songs being left off that shouldn’t have been. Even worse, those errors often carried through the playlists in perpetuity going forward. That’s because most stations are so confident they’ve set the bar for new adds high enough that most songs that get over that bar should then filter down through the stay current, power recurrent and ultimately the recurrent and gold categories.

These actions have a trickle-down effect that starts with negatively impacting a few clock positions at first, but over months it really starts to weaken a station musically and over years it will make them completely non-competitive. However, there’s a simple three step fix for this. 1) Add the correct current songs up-front by following the data as opposed to looking at what other stations are adding. 2) Rest songs much more frequently. For some reason when we program music there’s a feeling that when we rest songs they’re being tossed into this black hole where songs go to die and never be heard from again. That especially seems to be the case when we just have one BIG rest category that we dump everything in. If instead we setup multiple rest categories, Rest Currents, Rest Power Recurrents, Rest Recurrent and Rest Gold, it won’t seem like that and it’ll be much easier to manage. Remember, it’s okay to rest songs and we can and should be doing so frequently. 3) Refresh from those rest categories to swap out songs that the data tells us are fairly close based on listener demand. This not only freshens up our station, it’s also a necessary step to keep our database from swelling past the target numbers we built to hit specific rotations we’re looking for within each category. Typically, I refresh currents weekly, power recurrents monthly, and recurrents/gold quarterly.

A programmer should be able to point to any song in their library, regardless of the category, and give a solid reason for why that song is in the active database. That reason should never be, ‘Because it’s a great song’ or ‘I love that song.’ It also shouldn’t be some variation of ‘people around here’ or ‘our audience loves that song’ unless that statement can be backed up by supplemental local data being collected that has a large enough sample base to make decisions on rather than the anecdotal feedback of a few friends, family or co-workers.

If you’re interested in seeing a snapshot of the data we collect, provide to our clients that do their own music logs and use on the stations we provide music logs for, schedule a meeting with me using this link or email me at andy@radiostationconsultant.com. Also, if you agree or disagree with anything I’ve said here join the conversation in the comments below.