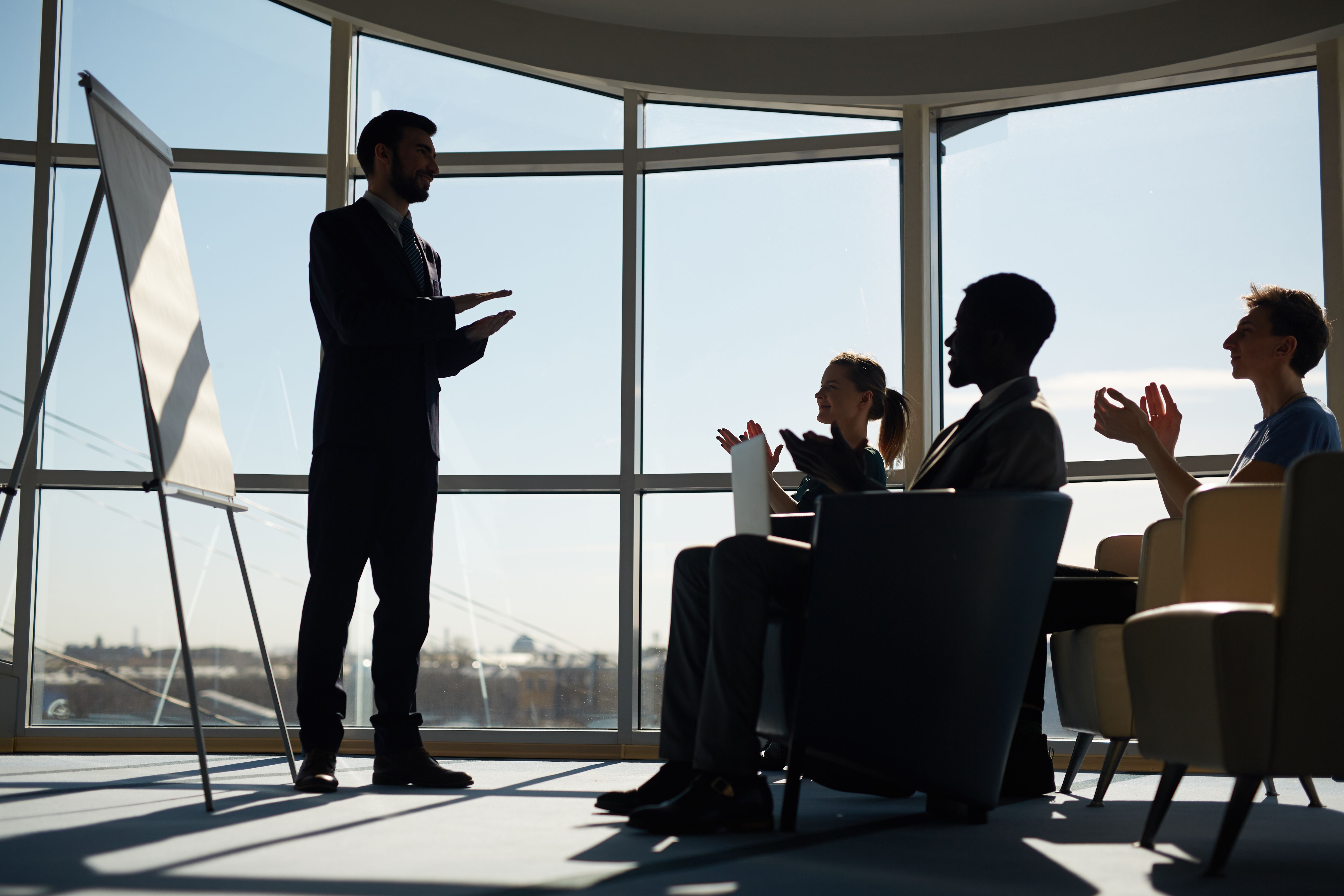 Airchecking on air talent seems to be a bit of a lost artform. It’s not rare to meet veteran on air personalities who haven’t been airchecked in years. That’s partly because people convince themselves that they aren’t really necessary for experienced personnel, which isn’t true. Everyone needs a coach and it’s still hands down the best way to improve the sound of a show. It’s also frankly because aircheck meetings are often wrongly viewed as solely disciplinary meetings that no one enjoys being a part of, either the ones being airchecked or the one doing the airchecking. I get it, they can be uncomfortable at times, especially when a show is really missing the mark, but they’re ABSOLUTELY necessary.

As a consultant we typically end up spending as much time coaching the coaches themselves as we do the individual air talent. That’s because it’s critical to the growth of any air talent that we’re all giving consistent direction, otherwise it’s all a big waste of time and money to bring us in. Plus, many on air coaches, PDs and Ops Managers, rose up the ranks as air talent without the luxury of working under great coaches themselves. That has a tendency to cause us to pick up some bad habits that, if we’re not careful, we can take into coaching sessions we conduct. Here are a few misconceptions and common mistakes I’ve seen over the years.

Aircheck sessions don’t have to include audio every time. There certainly is a place for playing audio for air talent in a coaching session, but we have to pick our spots. I’m a firm believer that all on air personalities should be listening back to themselves A LOT on their own. In my experience that’s significantly more helpful than making them sit through several minutes of audio during each session. Typically, when I play audio it’s to correct something that worked well but needs a small tweak or a couple snippets to point out a crutch or suggest a simple edit on word choice.

Unless it truly is a disciplinary meeting to address inappropriate on-air behavior, aircheck sessions shouldn’t include a long laundry list of things to work on. They should ALL include a few of the positive things we heard when reviewing the show that week. Then, depending on the stage of development the show is in, one to three things they need to work on that week. However, we should always reiterate something from the previous meeting that hasn’t been corrected yet.

Aircheck sessions aren’t just about what we’re hearing on air either. One of the reasons we should do them weekly is because it’s a great time to catch up and communicate about upcoming promotions/events and to talk about how they’re doing with their weekly digital requirements for creating digital content. That can include some pats on the back for specific content they created that got a lot of impressions/likes/views/shares and/or holding them accountable for not fulfilling digital requirements or just phoning them in to check a box.

Another major misconception is that they simply take up too much of our time. For one thing they’re significantly easier to prepare for then they used to be with aircheck loggers. Plus, the meeting itself should typically only take between fifteen and thirty minutes if they’re conducted correctly. We shouldn’t let them turn into excuse sessions where the talent talk in circles explaining why they did what they did and why it wasn’t wrong. After all, the listener doesn’t care why we did what we did on air, they just care what they heard. If it needs a lengthy explanation, it probably didn’t strike the right chord (Similar to the old adage, if you have to explain a joke…)

Overall though, weekly aircheck sessions are well worth our time. What happens between the records is incredibly important. It either gives us an advantage over competitors playing similar music or a glaring disadvantage if they’re putting more time and energy into coaching and preparing their air talent to deliver compelling, interesting content daily.