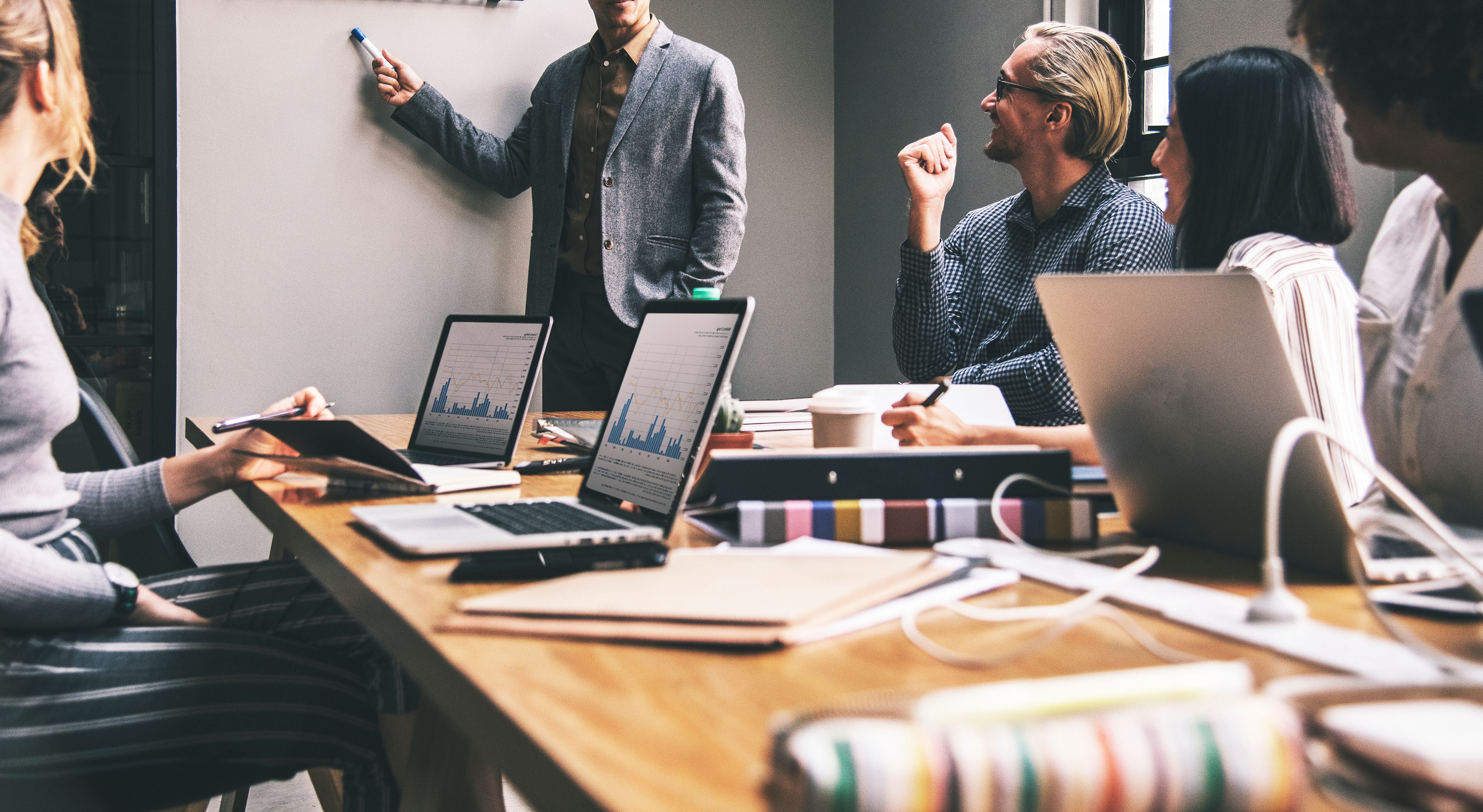 Those of us who have been in the radio industry long enough have a handful of stories about former bosses with management approaches that wouldn’t fly today (and shouldn’t have then either.) I’ve seen chairs thrown from a studio into a sales pit, know an APD who was hit with a stapler for not following an order, and personally overheard a PD ask an on-air personality and a client recording a spot if there was anyway they “could make this not sound like” expletive. Plus, I’ve witnessed more screaming matches than I can count. Luckily, those days of belittling and treating people in inhuman ways are all but over. Radio, like all other industries it seems, has adopted a relationship management approach. Today’s managers are encouraged to get to know their staffs, find out their interests and goals, build them up with lots of positive reinforcement and, overall, create a family like atmosphere. I wholeheartedly agree with this style of management. However, I have one small caveat. It only works if it’s paired with an ability and a willingness to hold employees accountable.

Most professional sports teams have adopted this approach already. The days of the Bobby Knights and Bill Parcels with their ‘My way or the highway’ approach have ended. The vast majority of today’s coaches consider themselves ‘players coaches’. They understand that they’ll get better results on the field if they treat their athletes like adults, earn their respect through their own hard work and get to know them personally so they can understand the best ways to get through to them. But, the coaches who actually win consistently, and especially the ones who turn around under-performing teams, still put in place reasonable and strategic rules that they fully define and uphold.

This is the part I see a lot of radio managers fall short on for a whole host of reasons. Many of them have worked for terrible managers in the past who ruled with an iron fist and they saw how poorly that worked over the long term. Others work really hard themselves but struggle to hold their employees to the same high standard they hold themselves to. That might be because they feel like their employees aren’t compensated well enough to be held to that high standard and as an industry we are behind on increasing compensation to adjust for inflation and cost of living. However, that wage gap isn’t going to be solved by allowing employees to get away with poor performance and acting in their own self-interest instead of the companies.

Luckily any radio manager (President, VP, GM, PD, OM, GSM, SM) who’s adopted a relationship-style of management is already halfway there. All they need to do is add accountability. Because a combination of relationship-style managers who are also capable of holding their staffs accountable can turn any losing culture into a winning one within a matter of months and set their station, or group, on a path to long-term ratings and revenue success.