The Audience Isn't Your Therapist By Andy Meadows 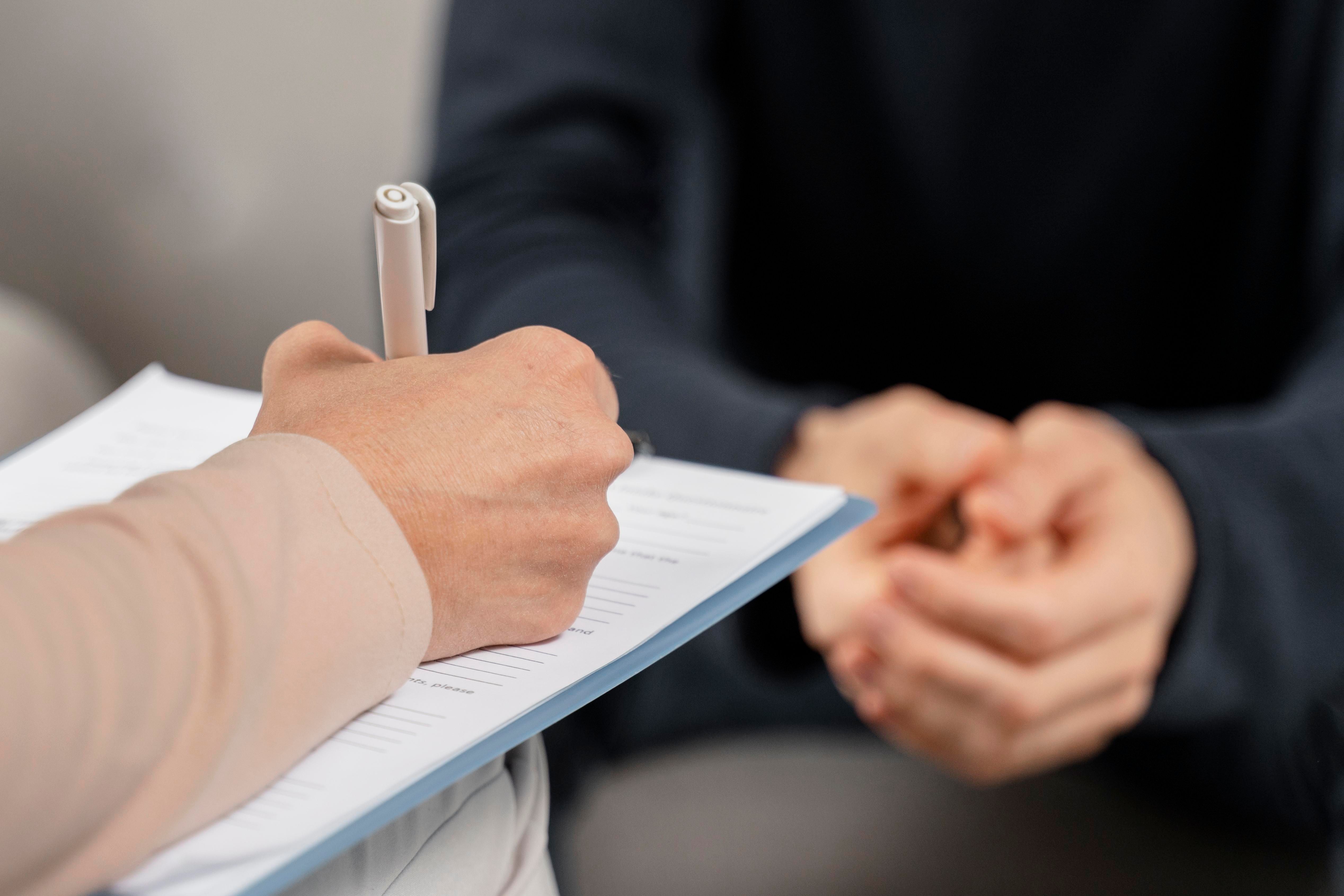 When coaching on air talent the goal is simple, get them to do the best air shift they possibly can. That’s because it’s in the best interest of not only the people paying you, or yourself for the success stories, it’s also in the on-air personality’s own best interest. They are the ones putting that audio on the air, and on tape, every day simultaneously raising their value to advertisers, their employer and any potential future employer. Depending on their personality type, coaching that talent to deliver great on-air content requires a combination of being a teacher, a motivational speaker, cheerleader, disciplinarian and sometimes even a therapist. The last one is a role I’ve played more times than I can count, despite being unlicensed. Which I don’t mind doing since I’m being compensated to do so. But one group that should never have to fill that therapist role is the audience.

Radio listeners aren’t there so on-air talent can unload their personal problems or issues on them. It’s not self-depricating, funny or cool to do so. It’s self-absorbed, boring and, most importantly, a HUGE tune-out factor. Listeners don’t want to hear our problems, they have their own. They want to be informed and entertained to distract them from those problems. Radio should serve as an escape to a better place, not a reminder of the things stressing them out. It’s easy for talent to say, “Listeners can relate to these complaints.” That may be true and there’s certainly a place for them, in the right balance and delivered by the right type of personality, usually a role player that’s legitimately funny. But, it should never account for the bulk of a show’s on-air content or even an undertone that’s weaved throughout the show.

One of the first lessons I ever learned in radio, that still holds true today, is this: There’s never a bad day on the radio. Meaning, leave those personal problems at the door, be a professional and put on a good face. Because that’s the job and, all things considered, it’s a pretty damn good one.