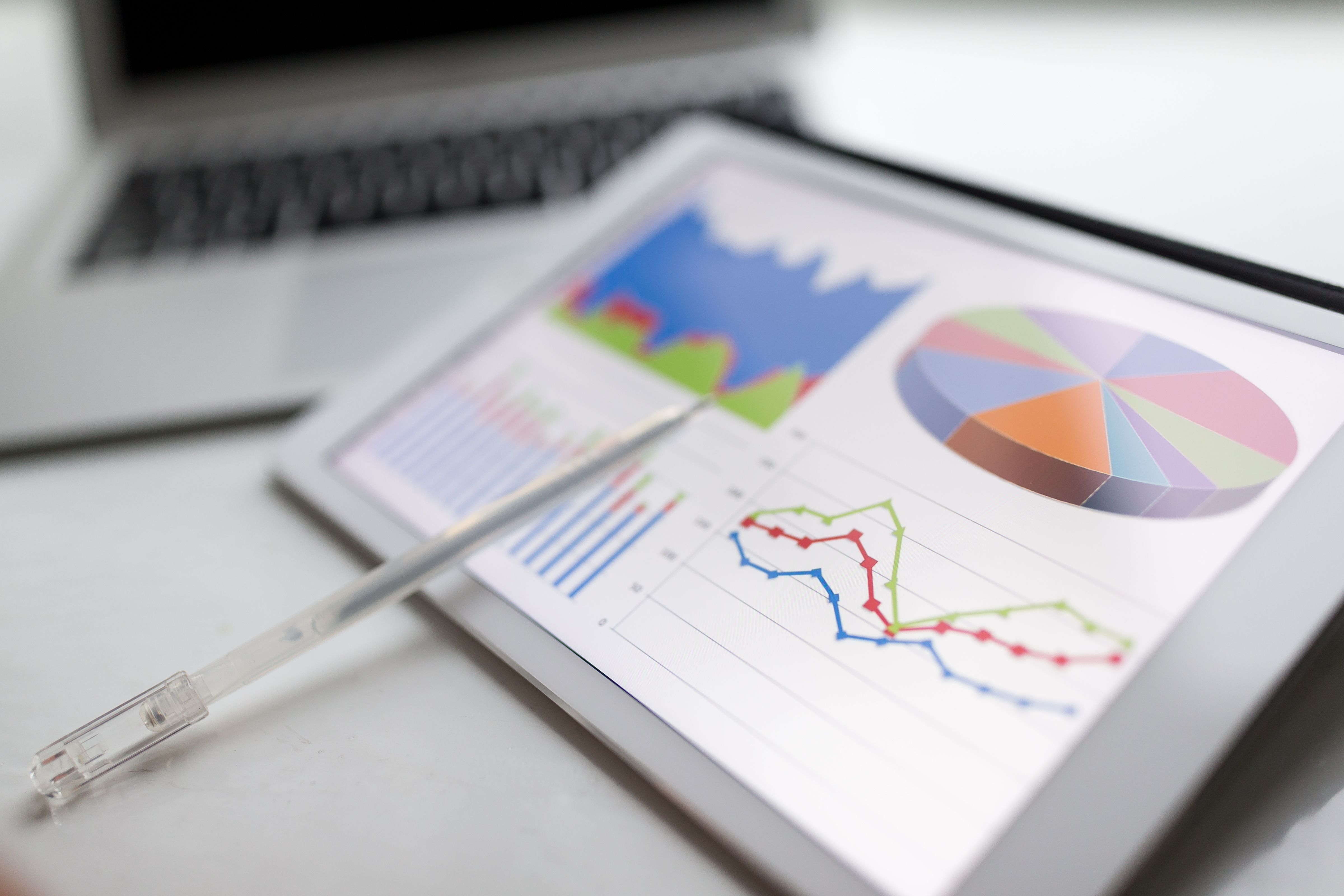 A decade or two ago the major record labels began doing what are called 360 deals to make up for lost revenue from declining CD sales. A 360 deal basically means they take a cut of everything an artist does, including touring, licensing and merch. As you can imagine there was massive pushback from artists because that was the main way they were making money, but ultimately the labels won the battle and now that’s the industry standard.

The labels made the move because they understood that if they didn’t they would soon cease to exist based on how rapidly their industry was changing. But, while quick to adapt on the revenue and financial side, many of those same labels were slow to adapt the marketing, promotional, event side of their business. This caused a handful of talented, and business minded, artists to conclude that they were better off doing it on their own without a major label.

I believe there’s a lesson in this for radio. First and foremost, we need to start using our mass marketing leverage to structure more Radio 360 deals. Meaning,  when we partner with someone and provide advertising/promotion in lieu of cash, we get a cut of each revenue generating opportunity instead of just the sponsorships we sell.

But to do that we have to turn our promotions, features, benchmarks and programs into 360 deals. That starts with creating everything going forward as multi-platform content from the onset. Brainstorming on-air features/benchmarks that tie into social content, a weekly web post, a podcast/video and on-site event. I fully understand that not every idea is strong enough to leverage across every single asset the station has. But, when we get into that mindset while planning, the handful of ideas that are worthy of becoming a true 360 deal will likely emerge. Plus, it will encourage us to look at our existing features, benchmarks, promotions and events to figure out ways to repackage them as 360 deals. It’s not that big of a step as many groups have already moved in recent years to adopting more of a multi-platform approach anyway. Its just a matter of getting everyone to start thinking that way all the time with everything.

The other takeaway from the music business is that we should empower and compensate our employees for transitioning from radio people to content creators. Otherwise, they’ll use the platform we gave them by putting them on the air and giving them a household name, to create their own content that they monetize themselves. That may mean cutting them in on the ad revenue for the content they create or simply giving them bonuses, or other incentives, to encourage and reward that content creation.

What do you think? What 360 or multi-platform content and events have you created that worked well? Comment below or email me with your thoughts at andy@radiostationconsultant.com.